What Ice Does to Your Teeth

Most Common Myths About Dentures

Low on Energy? You May Have Sleep Apnea

What Ice Does to Your Teeth

Do you know someone who’s always crunching on ice? If your first thought when you finish a drink in a paper cup is to take off the top and reach for the ice, you should know the danger that lurks in those tiny little chips of frozen water.

What Ice Does to Tooth Enamel

Those little round pieces of half-melted ice might seem “softer” than fresh ice cubes, but ice shatters into sharp crystals. If it’s still solid at all, it can crack your teeth. You wouldn’t chew on a mouth full of small rocks, but that’s very similar to the hardness of ice.

The damage that ice causes to teeth is not going to be as noticeable as that of, say, an obvious crack caused by an unpopped popcorn kernel. With ice, the cracks start small. Ice can cause micro-cracks to tooth enamel that you won’t even notice at first. Over time, the cracks get deeper, especially with continued ice-munching. This can ultimately cause sensitivity to the teeth and open the door for microscopic bacteria to invade the tooth.

Patients with a chronic ice-chewing habit often tend to have teeth that crack easily and erode more quickly, and they may be more likely to suffer from tooth decay. Ice can also disturb your pre-existing dental work and make your crowns and fillings more likely to fail.

What Ice Does to Your Gums

Beyond the harm ice causes to your teeth, there are also your gums to consider. Ice’s crystalline structure can cause small lacerations to the gum tissue that may not be deep enough to cause bleeding, but they still inflict injury. Ice-chewers don’t notice this because the gums are cooled and numbed by the presence of the ice. They may wonder why their mouth feels sore hours later, never connecting the two events.

Chewing ice on a regular basis can lead to swollen, painful gum tissue and may make you more likely to develop gum disease. This is not something you want to take lightly, as gum disease is the leading cause of tooth loss and has no cure. Yes, gum disease symptoms can be controlled with regular periodontal treatments, but you want to avoid the condition as much as possible.

What an Ice Addiction May Indicate

The constant need to eat ice actually has a name; it’s called pica, and the condition refers to any situation in which people feel compelled to eat non-food items. Ice chewing, specifically, is referred to as pagophagia and is often accompanied by iron deficiency anemia. We aren’t sure why patients with this type of anemia like to chew ice, but it may have something to do with the coolness soothing the gum irritation caused by iron deficiency. Additionally, since anemia causes fatigue, the act of chewing ice can have a stimulating effect, much like a cup of coffee.

If you know someone with an ice chewing habit, you may want to tell them about this interesting connection. They may want to see a doctor to have their iron levels checked.

Cool Off Without the Ice

Summer is on its way, and if you’re stuck outdoors in the heat, you may be tempted to chew on your leftover ice to stay cool. We hope you won’t make that choice, however, now that you know how badly ice can damage your teeth and gums. Get a drinkable slushy drink or frozen lemonade instead!

To have your teeth checked for cracks and enamel erosion, contact Grant Park dentist Abbey Lee at Smiles 4 Grant Park. 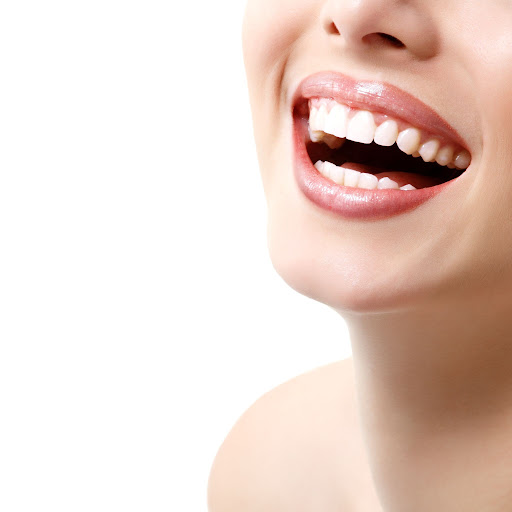